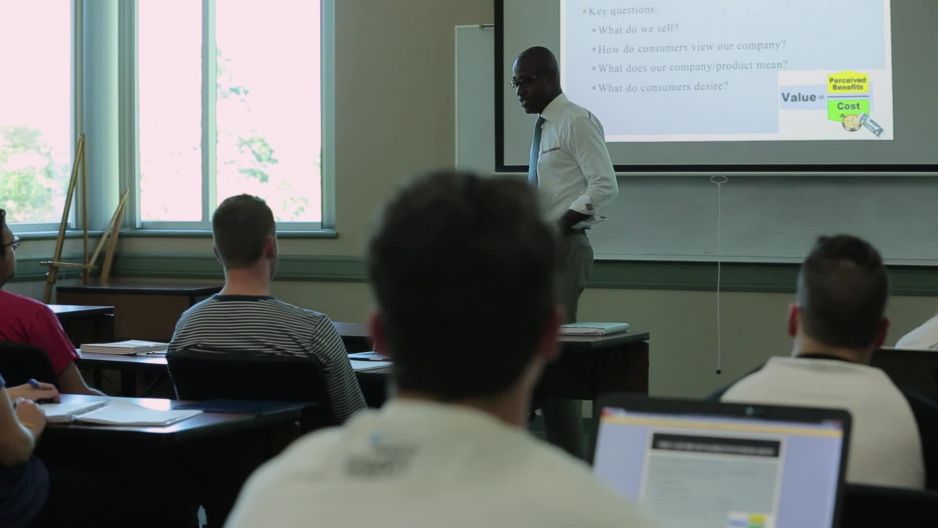 I arrived early on the first night of my class for adult learners at the university. I sat down among the few students who had also arrived early and began to converse with them. As usual, I wore a dress shirt and tie. It was common for students to be dressed professionally, because many came to class straight from their places of employment. At this university, students are placed with the same group of other students for the entire length of their program. Classes are always on the same day of the week and in the same classroom for each particular group of students, or cohort. The professors for each five- to ten-week course are assigned to that cohort and classroom accordingly.

As my conversation continued, a student arrived and proceeded to scold me for sitting in the seat she always sat in. She insisted that I would have to find another seat as the “new student”, because she had priority, since she had been in the cohort from the beginning. The other students sat in silent disbelief. Their facial expressions indicated their surprise that she was making such a scene. A few of them looked at me and smiled. Without saying a word, I calmly got out of the seat, walked to the front of the classroom and stood behind the podium. At that moment, this student realized I was the professor and not the “new student”. Needless to say, she was quite embarrassed by her actions. I accepted her apology and did not hold her actions against her during the course, but I imagine those were the longest five weeks of her college experience. Her classmates also did not let her forget what she did. 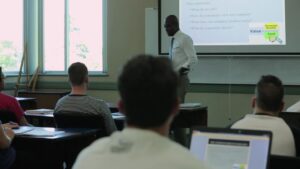 Like my impulsive student, we’ve all spoken and acted before we’ve had all the information. This has usually led to embarrassment for us–whether minor or not so minor. We can avoid this outcome by first getting the facts. Take a moment to assess the situation. Observe. Ask questions. Listen. Proverbs 18:13 states, “He who answers before listening–that is his folly and his shame.” (NIV) The shame we prevent will make the extra time spent gathering facts well worth it.