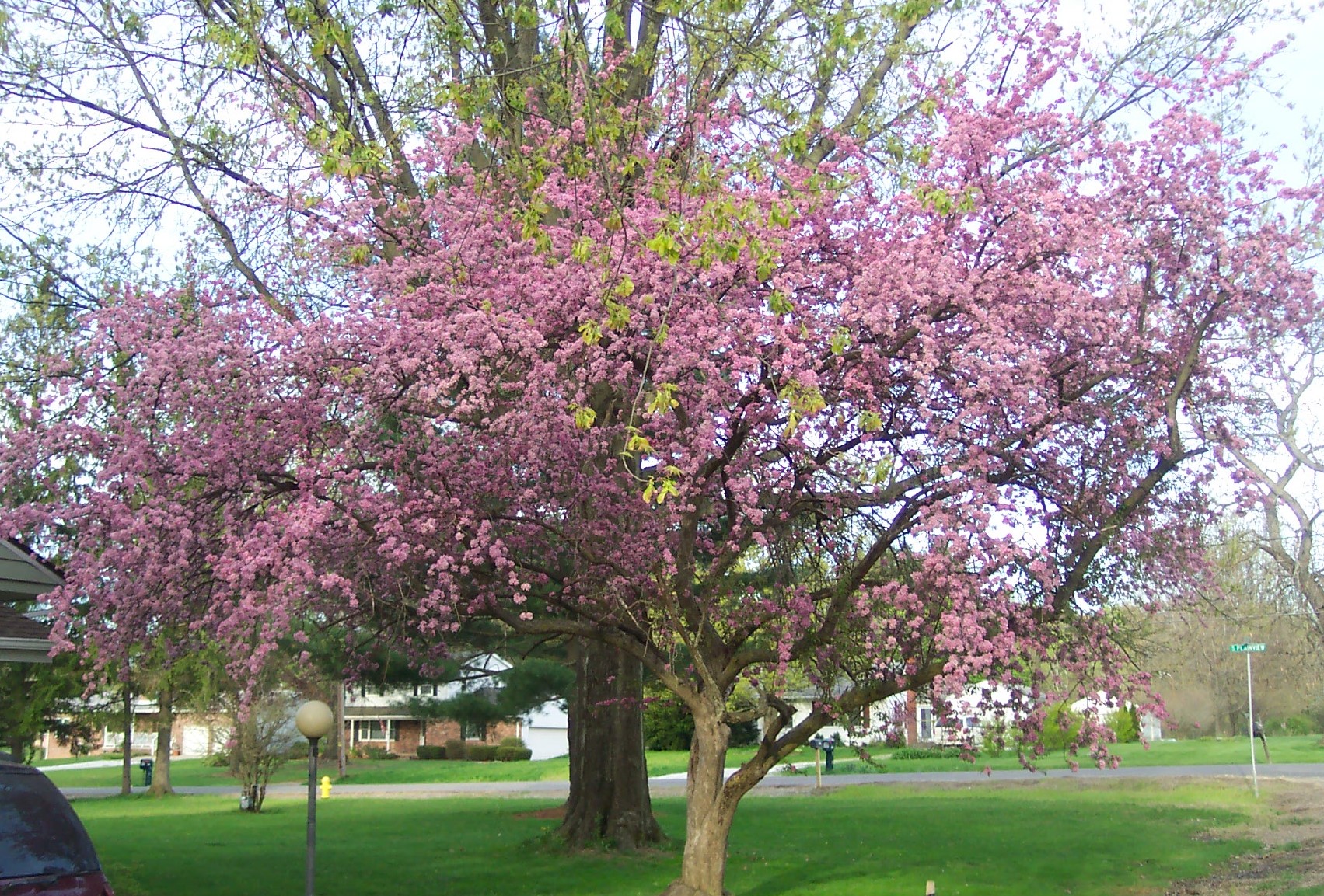 About a year or so after selling my house and moving to another state, I returned to my old neighborhood to visit my former neighbors. I noticed that a particular crabapple tree on my former property had been cut down. It was one of the few crabapple trees left in the neighborhood, as I recall. Of the nearly twenty trees in the yard, this was the one tree I looked forward to experiencing each year, as raking leaves is one of my least favorite activities. There were many trees I desired to cut down over the years, but the cost was prohibitive. This particular tree could easily be cut down with just a chainsaw and without hiring a professional, but I never considered removing it. I had sold the house when the tree was already full of leaves, so the new owner likely never got to see the beautiful pink blossoms that filled the tree in early Spring. He probably never smelled the sweet fragrance of those blossoms when the windows were open or while being outside. There were some spots on the tree where the bark was peeling, and it may have appeared the tree was dying, but that was not the case. 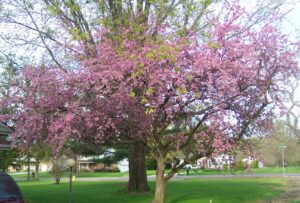 The owner of my former house had every right to do whatever he wanted with his tree, but I wonder if he knows what he had. It’s possible that the homeowner would still have cut down this tree even if he had the same experience with it that I did, but this made me think about how often we get rid of things without realizing what we really have. We view things as ordinary, not understanding their value. They may appear to be past their usefulness, but are still full of potential. Sometimes we don’t wait long enough for the true beauty to be seen. Sadly, sometimes we even treat people this way. We cut them off before they have a chance to blossom and display their beauty. That crabapple tree was the smallest tree on the lot, yet it stood out in many ways. For most of the year it was just an ordinary-looking tree, but for those few weeks in early Spring, it was something special. For me, that made it worth keeping. I’m reminded to be patient enough to see the value in the things and people God has placed around me.